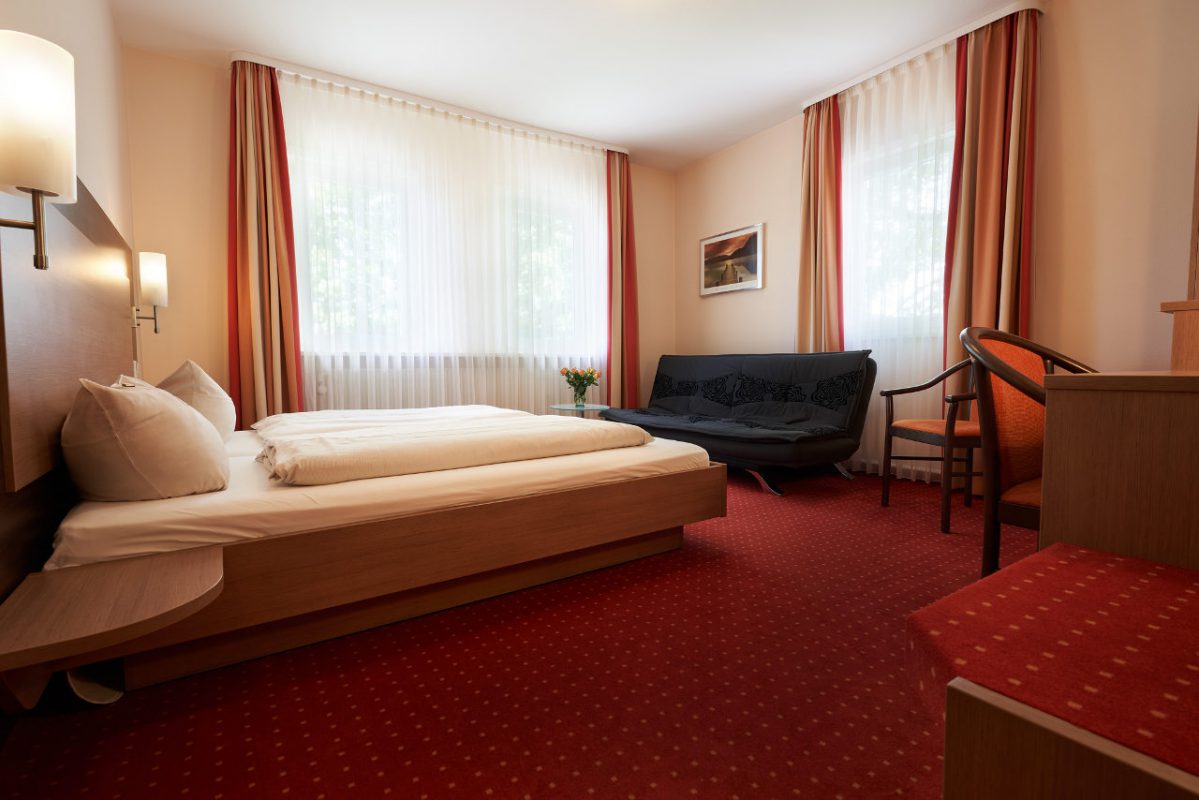 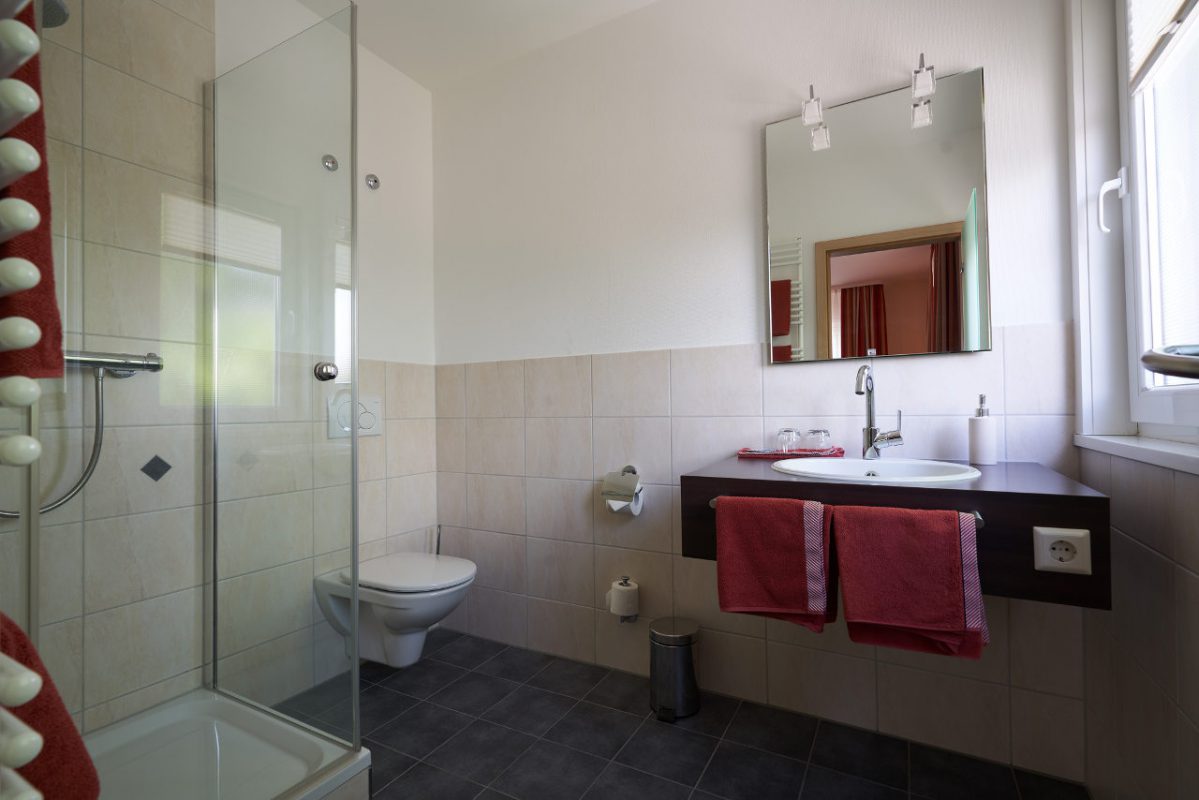 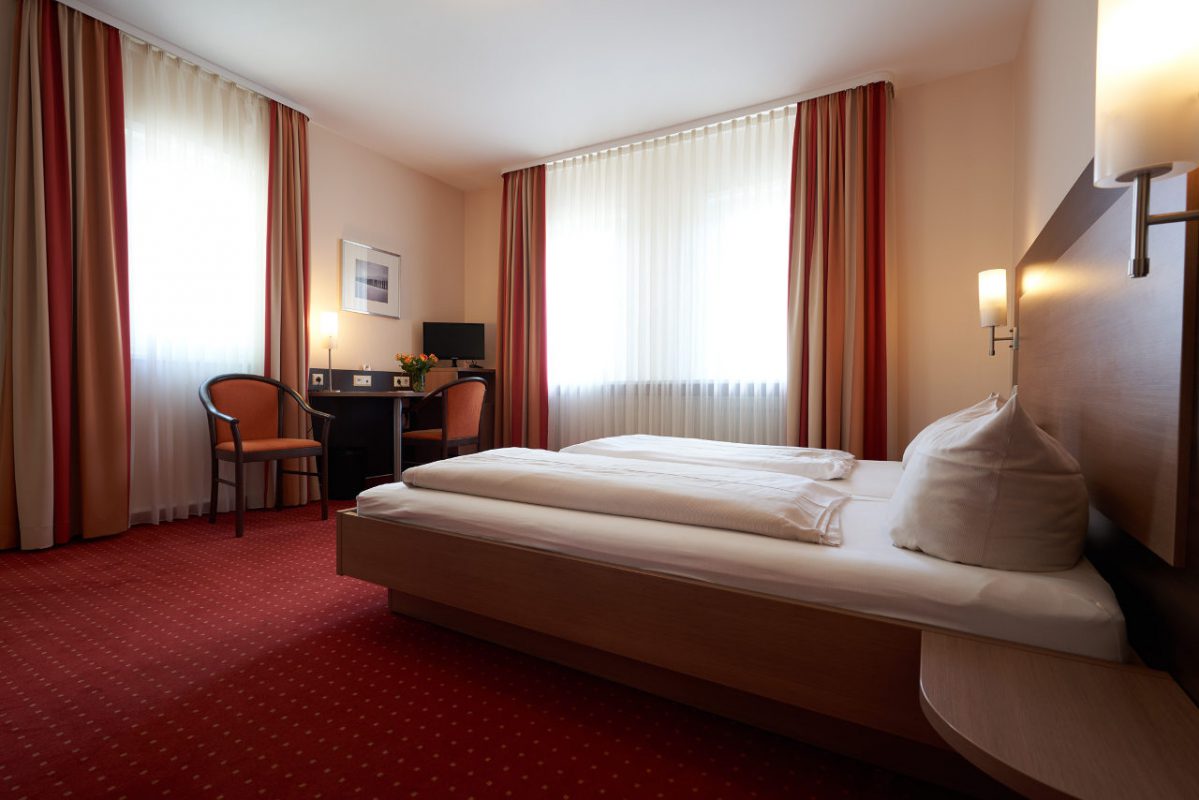 Equipment of the room: 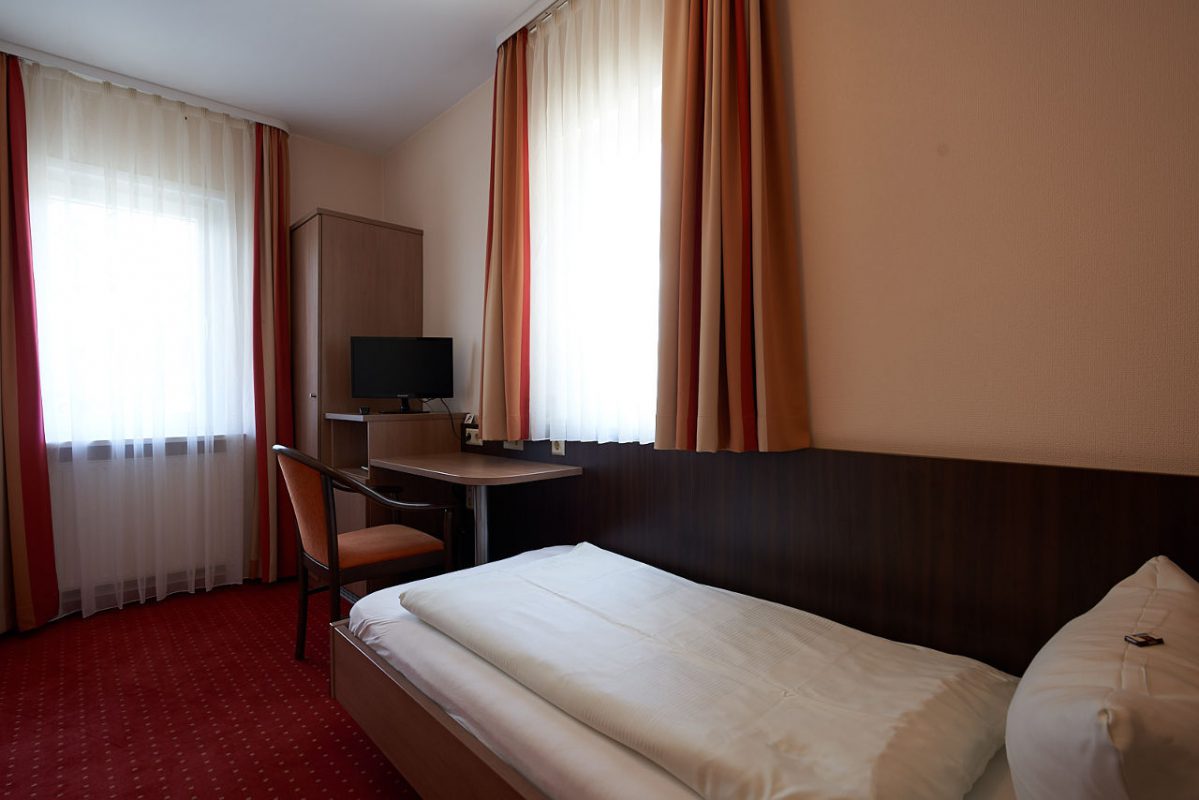 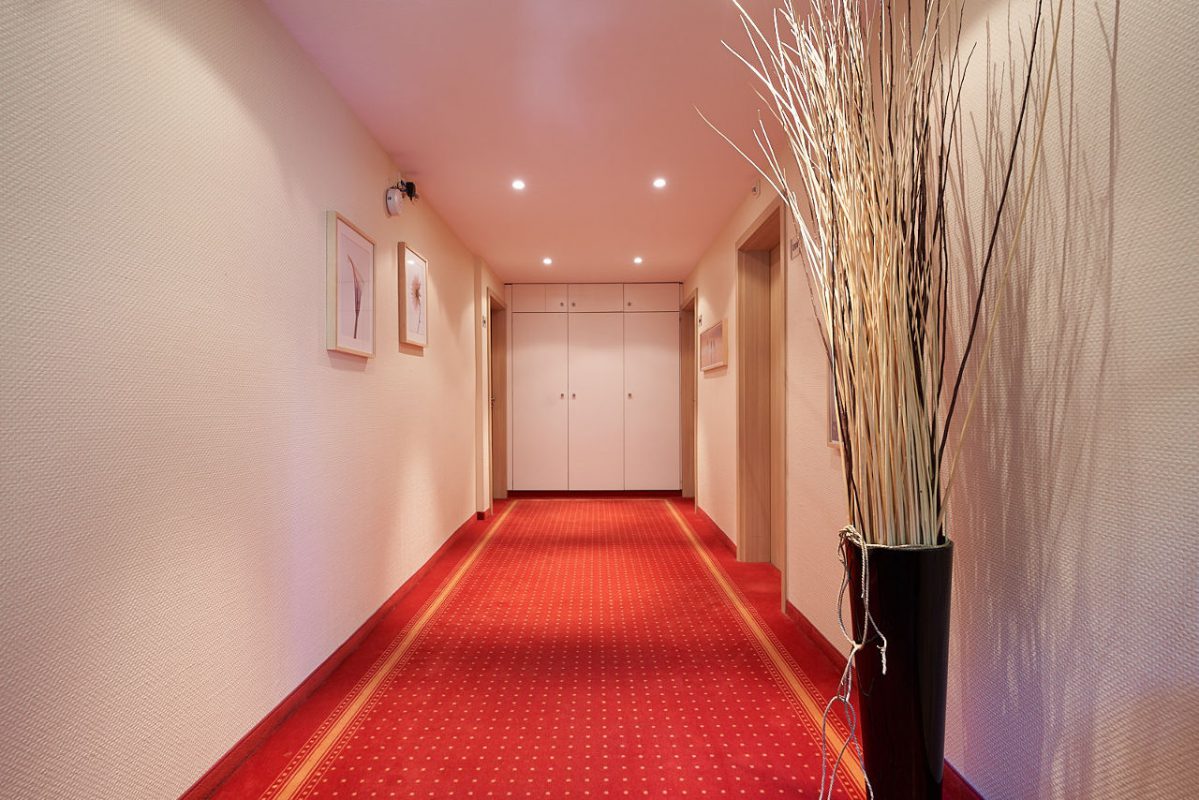 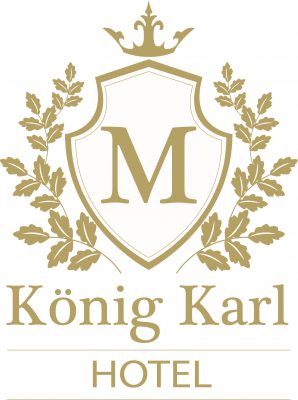 On 18th January 1846 in Palermo Karl gets engaged with the 23 years old princess Olga (1822-1892), a daughter of the Russian zar /Nikolaus J. and its wife Alexandra, a sister of the later German emperor Wilhelm J.Zarin Maria Feodorowna, the sister of king Friedrichs J., is the grandmother of the bride. On 13 July 1846 the solemnly wedding takes place in Peter Hof at Saint Petersburg. On 23 September the young couple moves to Stuttgart amidst great rejoicing. In Stuttgart the crown prince couple builds the mansion mountain as their domicile, 1863 the crown princess took the mansion mountain as her domicile. 1863 the crown princess accepted its niece Wera, a daughter of the large prince Konstantin of Russia, as her child. The marriage of King Karl remains childless – probably because of his late outcropping homosexuality.

After the death of his father on 25 June 1864 Karl became king of Württemberg and was enthroned on 12 July 1864. On 24 December 1864 king Karl re-establishes the liberty of the press and simplistic freedom, which were restricted under his father.
1866 Württemberg accepts the dissolution of the German federation and concludes – like other South German central states – a secret protection and offensive alliance with Prussians, which become public 1867, anyway the yard, the government and from the people an anti-Prussian attitude was represented.

On 26th March 1868 the general, same, direct and secret right to vote for the people´s deputies of the second chamber were established.

At the end of June 1870 zar Alexander of Russia (the brother of queen Olga) visits the kings couple in Stuttgart. At the end of October the king withdraws himself to Friedrichshafen. In November Württemberg joins the North German Confederation (and thus the new empire) as last country. 1871 Württemberg become a Federal State of the German Reich, a substantial restriction of the Württembergian sovereignty is the result. Württemberg loses its past international position, but wins a larger security inward and outward. Financial autonomy, cultural care and railway administration remain in Württembergian hand, just as its own military administration, its own post office and telegraphy. The spritistax on wine is acknowledged to Württemberg until 1887.

In 1876 the former Minister of Finance Hermann von Mittnacht (1825-1909) becomes the Prime Minister. In 1888 the homosexuals inclination of the king leads to a scandal, king Karl named his friend (an American named Charles Woodcock) to the chamberlain and raised him even to a baron Savage, king Karl separate from his friend at the end of November in Nice due to the public criticism.
1891 Karl return to Stuttgart critically ill from his usual summer stays in Friedrichshafen and Bebenhausen on 3 October and die on 6 October. One year later, on 30 October 1892 queen Olga dies and is burried beside king Karl in the grave of the castle church.